M Bernard Guiot, Head of the Pollutant Measurement division at CRMT, testifies on the role of CRMT in Projet Equilibre. CRMT basically installed its CEMS technology (set of sensors and probes that collect the necessary information) on the vehicles which were part of the project, and made it possible to collect important information under real drivong conditions (gaseous pollutants, consumption, performances) during 2 years.

Since Equilibre, CRMT has been able to measure the emissions and performances of several hundred of vehicles with its CEMS and PEMS OBS-ONE Horiba technology. The feedback, the evolution of the market needs as well as the growing demand, led CRMT to optimize its technology with the creation of CEMS II: a much more compact and connected version which allows to respond to ambitious projects including several dozens of vehicles simultaneously.

This interview was produced by Mr. Gilles Durand, Secretary General of AFGNV of which CRMT has been a member since 2004. 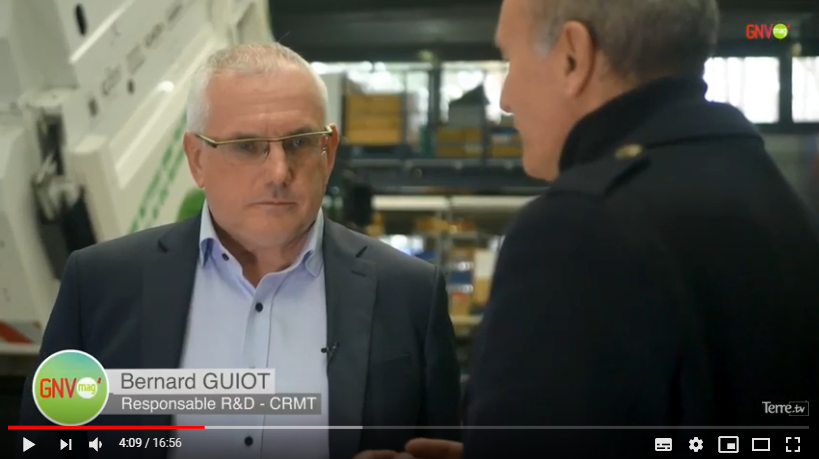 This site uses cookies to offer you the best service. You can however choose not to use them by validating your choice below. To find out more about the use of cookies on this site, you can click here.